Skip to content
Session Description
In a world where tensions are high around sensitive topics like racism and implicit bias, libraries serve as a safe space for inclusion and the sharing of ideas. When a community was rocked by prejudiced acts against minority groups, one library system responded by engaging the public in a series of important yet sensitive conversations and book discussions. Learn how your library can collaborate with local agencies and diverse groups to help foster a more tolerant and understanding community through the library.
Presenter(s) Caroline Dulworth is Associate Director of Reader’s Services and Branch Projects and is the Branch Manager of Norman Public Library Central. She received her MLIS from The University of Oklahoma in 2000, and has worked for PLS since 1996.

Kelly Sitzman is the Branch Manager of Norman Public Library East, Pioneer Library System’s 12th and newest branch. Kelly is a graduate of the University of Oklahoma with an MLIS in Library and Information Studies. Kelly is a graduate of the Oklahoma Library Association Leadership Institute, and was awarded the 2018 PLS Distinguished Colleague Award for her leadership in developing the first-ever PLS Customer Service Philosophy. Breea Clark is the Mayor of Norman, Oklahoma. She serves as the University of Oklahoma’s Director of the JCPenney Leadership Center, which focuses on building and preparing leaders for the diverse and global opportunities presented in the 21st century. Breea previously served on the Norman Library Advisory Board, and is an enthusiastic supporter of public libraries.

The recordings from the session "Cultivating Tolerance Through Conversation: Creating an Inclusive Community at Your Library" from Day 3 of the Exchange are now available: https://bit.ly/3bNd58C #ALLexchange

One of the pleasant byproducts of this remote work period is that for #ALLexchange last week, we had better attendance from our library staff overall than we likely would have otherwise. There were a lot of good conversations that resulted.

In the era of Trump and apocalyptic change, Hopepunk is weaponizing optimism #allexchange 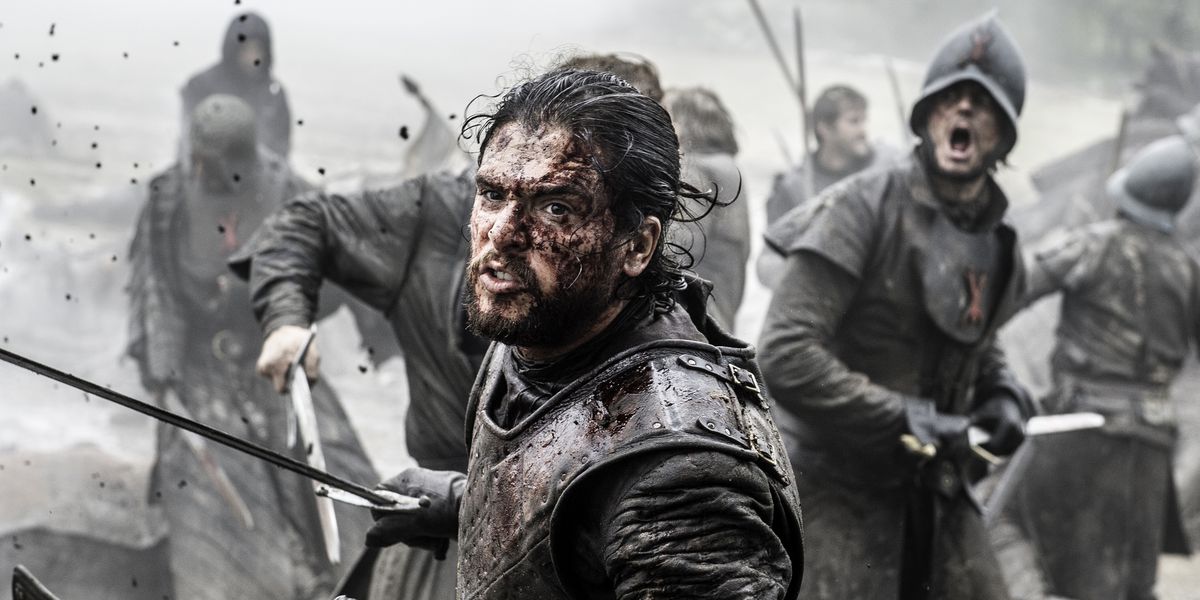 In the era of Trump and apocalyptic change, Hopepunk is weaponizing optimism

Hopepunk is a storytelling template for #resistance — and hanging onto your humanity at all costs.